The fourth and fifth weeks of Oleksandr Chaika's rehabilitation in Washington

The fourth and fifth weeks of Sashko Chaika's stay in Washington were quite busy. We share with you a digest of events in the life of our courageous hero.

27.10
Rehabilitation classes.
Sashko met with a support group of patients who also lost their limbs. They baked him a cake and shared their stories and support.

28.10
Sashko's wound was examined by a plastic surgeon personally recommended by MCOP owner Michael Corcoran. The new recommendations should speed up the healing process.

31.10
Friends of the foundation, Bill and Abby Endicott, invited us to a Halloween party. This couple is an example of true love that lasts through decades.

Bill is the coach of the Olympic kayaking team and a consultant and assistant to President Bill Clinton. Abby is the daughter of a diplomat who helped 2,000 people emigrate to the United States during World War II! They know their family history until 1620. At the age of 77, the couple could not stand aside from the war in Ukraine and began to help us. 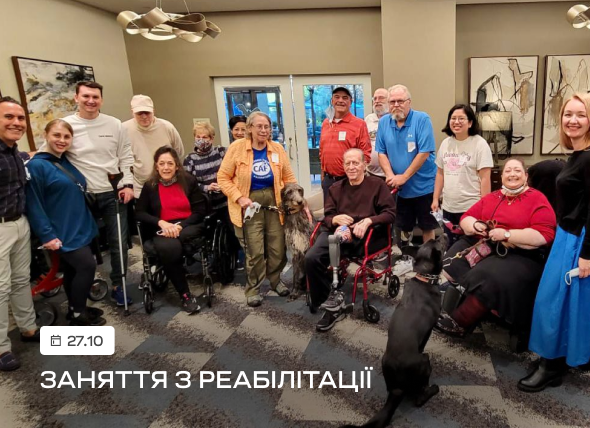 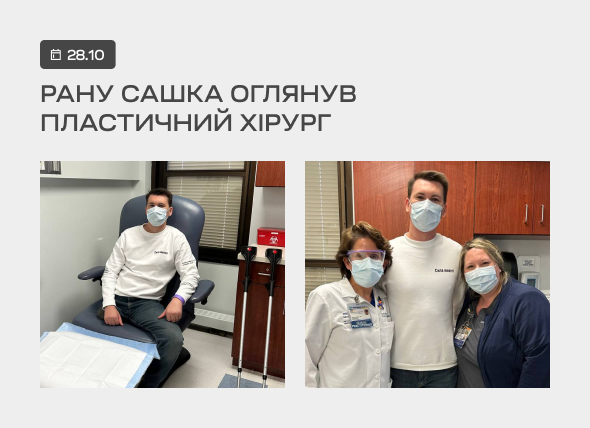 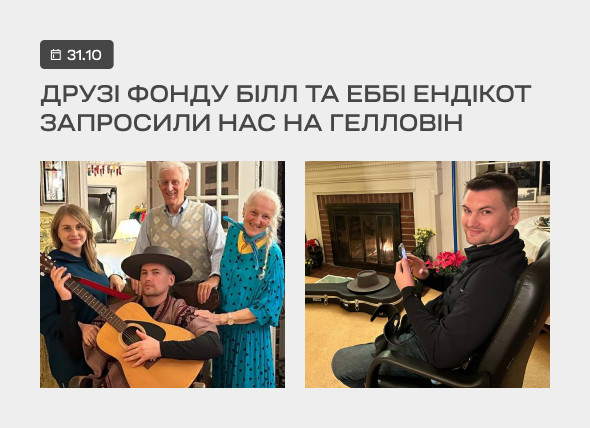 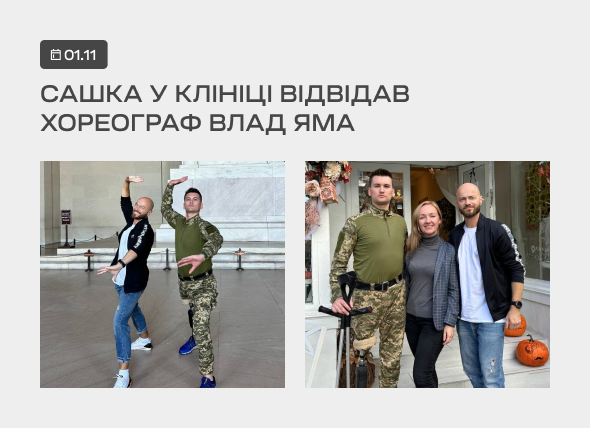 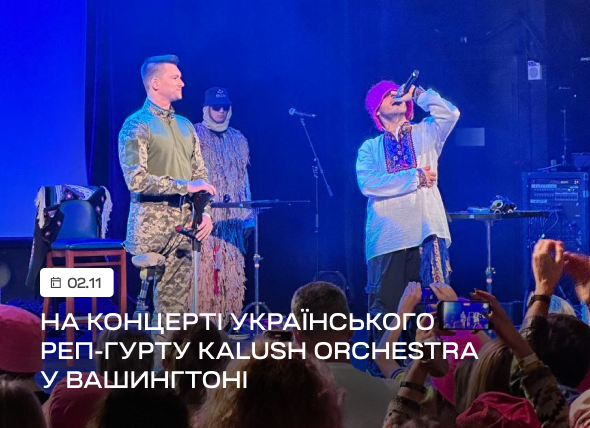 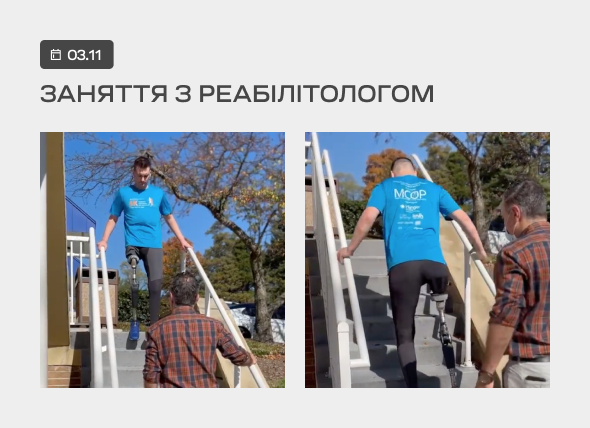 01.11
The famous choreographer Vlad Yama visited the MCOP clinic and saw with his own eyes Sashko's first steps after he received a new prosthesis. In just a few hours of rehab, Sasha was able to make progress that others may take weeks to make. He even tried to dance the waltz!

The foundation team with Vlad, Olexandr, and his wife spent the whole day together. We stopped by for lunch at the welcoming cafe @d_light_cafe  which was opened in Washington by two Ukrainian sisters. We visited the Lincoln Memorial on the Esplanade in the city center. During this day, Sashko took over 9000 steps! This is a great victory for him.

Such support is the best medicine. Thank you, Vlad!

02.11
A charity concert by the Ukrainian rap group Kalush Orchestra was held in Washington. The winners of Eurovision invited Sashko Chaika to it!

The legendary song Stefania Kalush Orchestra performed together with Sashko, who was invited to the stage. "It was incredible to feel this powerful energy live," the military man shared his impressions.

Hundreds of people at the Howard Theater chanted “Thank you!” Ukrainian defender. And Kalush Orchestra soloist Oleh Psyuk presented Oleksandr with his signature pink panama hat with the autographs of all band members.

We are delighted with the way famous Ukrainians support our defender. Thank you!

03.11
Classes with a rehabilitation specialist

We never cease to be amazed at how kindness, empathy, and the desire to help selflessly unite people in all corners of the world. We may speak different languages and have different life experiences and different beliefs. However, the language of love unites us better than words or any material things.

We thank everyone who wholeheartedly supports Sashko and became his angel of good.

You can also make your contribution to help the Ukrainian military. Three more soldiers will go to prosthetics in December. Please support our mission by donating!